Vietnam’s hotel transactions among top in Asia-Pacific
Vietnam came as the fourth top market in Asia Pacific in terms of hotel investment volumes in the first half of 2016, with more activities expected during the rest of year, according to a new report.
Go Back 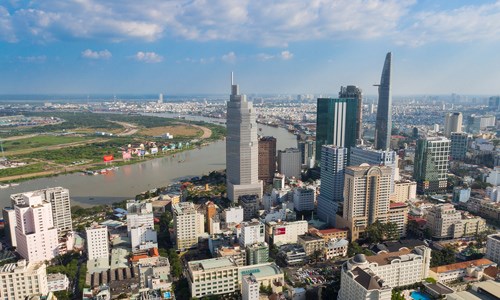 The property consultancy Jones Lang LaSalle (JLL) said in its Hotel Investment Highlights report that transactions in Vietnam in the first six months hit US$237.6 million, which is only after the volumes in Japan, Australia and mainland China but beating Taiwan’s and Thailand’s.

A $74.9 million deal for InterContinental Asiana Saigon in Ho Chi Minh City was among the top ten during the period.

Total transactions in the region climbed 13.2 percent to $3.8 billion from a year ago, including more than half, or $2.1 billion, from Japan market, which is expected to continue to dominate investment volume for the remainder of the year.

But there will also be stronger buying activity in Vietnam, as well as Korea, Myanmar and Thailand, according to JLL representatives.

“Despite the relatively sharp pricing in first-tier cities, there remains significant appetite from investors for deals in markets with strong domestic and international visitation fundamentals,” Mark Durran, Managing Director of JLL’s Hotels & Hospitality Group in Australasia, said in a press release.

“Investors are also expanding their focus to second-tier markets in search of higher yielding opportunities,” he said.

Vietnam’s tourist arrivals grew 21 percent in first six months and the country hopes to reach its goal of receiving 8.5 million foreign visitors by the end of the year, 7 percent increase from 2015.