Vietnam’s internet economy to reach $9 billion in 2018
The Vietnamese internet economy has almost tripled in three years to reach 9 billion USD in 2018, driven by e-commerce and online media, a new report released by Google and Temasek showed.
Go Back 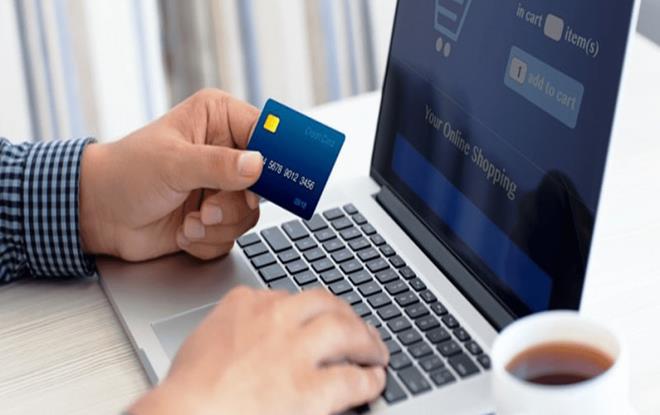 With e-commerce almost doubling in 2018 from a year earlier, and with online advertising and gaming growing at more than 50 percent year on year, the Vietnamese internet economy is booming. Amidst one of the lowest penetrations of online travel bookings in the region, the online travel market has huge room for growth.

While e-commerce is experiencing healthy growth in all Southeast Asian countries, Indonesia is leading the way, reaching 12 billion USD in 2018 and accounting for more than 1 USD in every 2 USD spent in the region. E-commerce adoption has also accelerated in Vietnam, where it reached nearly 3 billion USD in 2018.

Online media is also growing rapidly in Vietnam, reaching 2.2 billion USD. This is not surprising considering the country ranks among the top 10 globally in terms of user engagement on gaming, social media and video platforms.

According to the report, powered by a large, growing, and incredibly engaged internet user base, it is estimated that the Southeast Asian internet economy has reached 72 billion USD in GMV in 2018 across online travel, e-commerce, online media and ride hailing. Growing at 37 percent from a year earlier, it has accelerated beyond the 32 percent compounded annual growth rate (CAGR) that was recorded between 2015 and 2018.

With the addition of the new sectors of online vacation rentals, online food ordering and subscription music and video on demand, and amidst the accelerated growth observed across all sectors, the internet economy in the region is on track to exceed 240 billion USD by 2025 – 40 billion USD higher than previously estimated.

The GMV of the internet economy stands at 2.8 percent of Southeast Asia’s GDP in 2018 – up from 1.3 percent in 2015 – and is projected to exceed 8 percent by 2025. To put that into perspective, Southeast Asia is still trailing almost 10 years behind the US, where the GMV of the internet economy already accounted for 6.5 percent of GDP back in 2016. The gap, however, has started to narrow.

The report also estimated there are more than 350 million internet users across Indonesia, Malaysia, the Philippines, Singapore, Thailand and Vietnam in June 2018 – 90 million more than in 2015.