Vietnam's Largest Solar Power System Officially Opens in Dak Lak
The 1.2-million-square-meter cluster of solar panels is capable of producing 100 megawatts at its peak.
Go Back 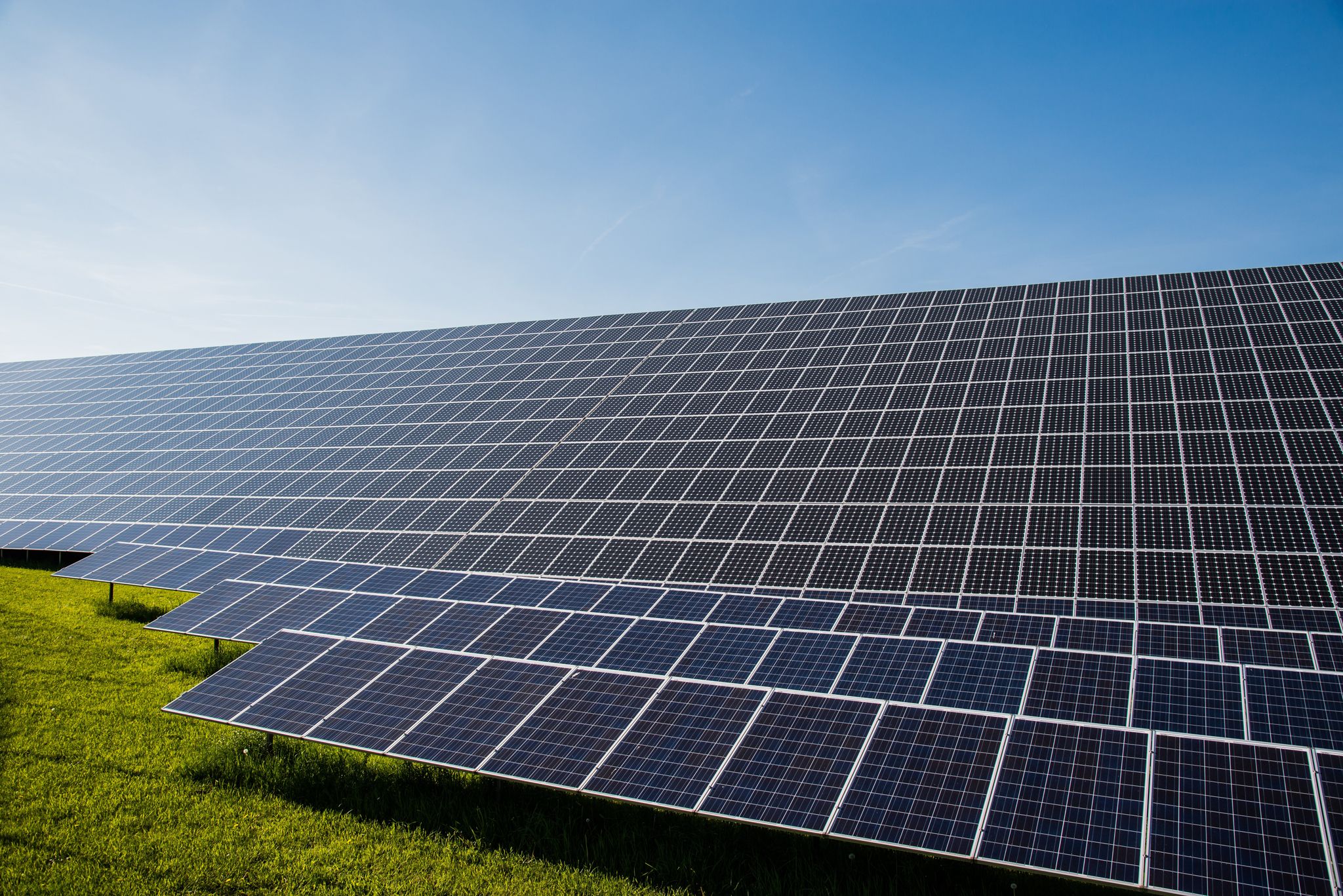 The Srepok 1-Quang Minh solar power plant cluster consists of 150,000 solar panels, each capable of producing 330 watts, and cost VND3.3 trillion (US$141.9 million) to construct in Buon Don District in Dak Lak Province. At the ribbon-cutting ceremony on March 9, Deputy Prime Minister Truong Hoa Binh explained that the project is a response to the city’s important position for economic development, security and defense of the Central Highlands region.

The project is the first of its kind to be built entirely by Vietnamese. Construction began in October 2018 and was funded by the Development Joint Stock Company (Dai Hai Company) and the Joint Stock Commercial Bank for Foreign Trade of Vietnam, Thu Thiem branch (Thu Thiem Vietcombank). It opened two and a half months ahead of schedule and is expected to remain operational for 50 years.

Binh further noted the potential for the region to lead the way in Vietnam’s push for renewable energy which will result in more jobs and security. He urged other local authorities to create favorable conditions for additional such projects.