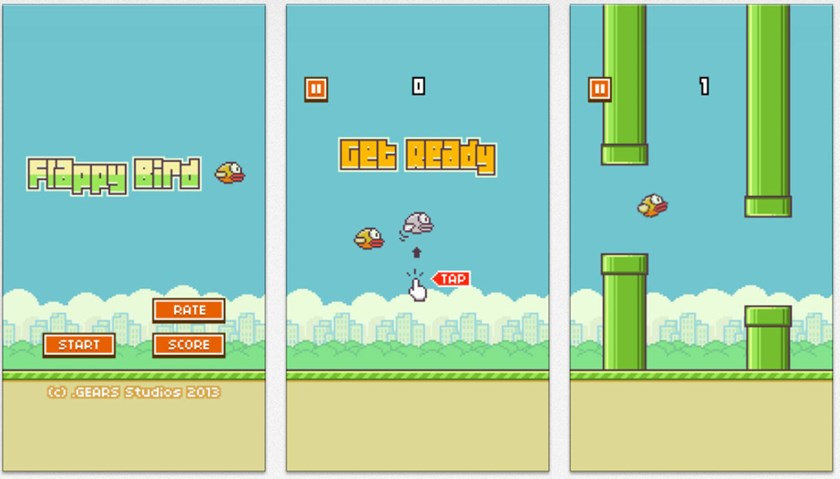 The market accounts for 37 percent of total mobile game revenues in the whole region, according to the report, which quoted many industry insiders.

Moreover, Vietnam’s market has a lot of potential to grow, expectedly by nearly 229 percent in 2017 from 2014, experts said.

By that time, mobile games’ sales will surpass PC and web games, accounting for 60 percent of the whole gaming market in Vietnam, they said.

One of the country’s advantages, according to experts, is that Vietnam has up to 134 million cell phone subscribers, even though its population is only 90 million. Up to 92 percent of cell phone users play games on their devices, they said.

They also pointed out that Vietnamese game players are more willing to pay when it comes to mobile games, compared to PC games and web games. They said revenues that developers of paid games here can collect from each player are 80 percent of that in Thailand, although Vietnam’s per capita income is much lower than its neighbor’s.

With the fast growth of smartphone penetration, Vietnam’s mobile market has a lot of space for expansion, experts said. There are around 23 million smartphone users in Vietnam, mostly young people.

Last year 77 mobile games were released in Vietnam, but over the first half of 2015, the number already hit 64 games, compared to 25 in Thailand and 20 in Indonesia, VnEconomy reported.

By the end of this year, 120 games will have been launched in the country, according to Thang.

However, Thang and many other industry insiders warned that the market’s potentiality could be hampered by current laws, as the government has been tightening its control over online games.

For instance, it is not easy to get a license for publishing games in Vietnam, with only four companies managing to do so over the last three years, VnEconomy reported.

Meanwhile foreign companies are not allowed to release mobile games in Vietnam, except when they collaborate with local companies through joint-ventures.