Vietnam’s pepper output estimated at 200,000 tons in 2019
Vietnam is predicted to produce roughly 175,000 tons of black pepper and 25,000 tons of white pepper over the course of 2019, maintaining its spot as the largest producer and exporter of pepper, according to the International Pepper Association (IPC).
Go Back 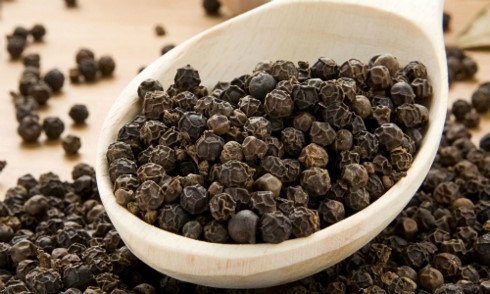 The IPC also predicted the nation’s pepper output would decrease along with other leading global exporters such as Brazil, Indonesia, and India during 2019 against 2018’s figures.

In January, Vietnam raked in USD46 million from overseas shipments of 15,000 tons of pepper, up 13.5% in value and a 19.5% rise in volume compared to the previous month.

The price of pepper exports in January stood at USD3,067 per ton on average, a 5% drop against last December and 23.5% on year.

Vietnam now exports 95% of its annual pepper produced. Therefore, experts warn that the quality of pepper exports must remain a top priority with regard to the production chain.

Greater efforts must be made to foster alliances between domestic firms, importers, and the World Spice Organisation for the purpose of increasing sales and improving product quality.