Vietnam’s telecom market earns US$15 billion revenue in 2015
In 2015, local telecom companies obtained a total estimated revenue of over VND340 trillion ($15 billion) and paid taxes of VND48.88 trillion ($2.16 billion), according to a report by the Ministry of Information and Communications.
Go Back 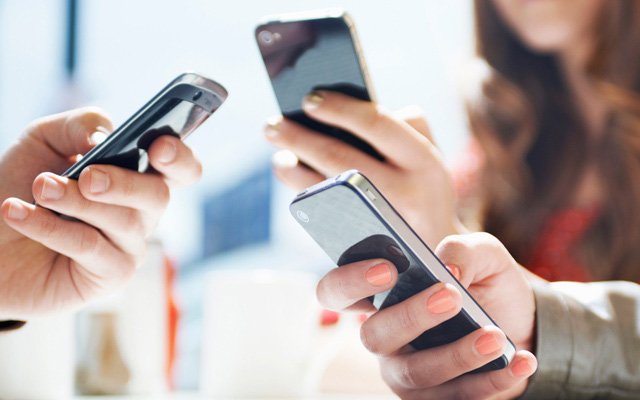 In 2015 MobiFone developed the highest number of new subscribers, with 15 million, up by nearly 54% compared with 2014.

Vietnamese telecom businesses had over 24 million subscribers in the year, the report said.

Of the three major telecom companies (MobiFone, VinaPhone, Viettel), two exceeded their yearly plan for revenue. Specifically, MobiFone earned VND36.9 trillion ($1.8 billion) of revenue and profit of VND7.4 trillion ($370 million), slightly exceeding the set target for the year. Its rate of return on equity (ROE) was estimated at nearly 50%.

In 2015 MobiFone developed the highest number of new subscribers, with 15 million, up by nearly 54% compared with 2014.

Viettel had 6 million new subscribers, of which three quarters were in overseas markets. Currently Viettel has 72.9 million subscribers.

VNPT-VinaPhone had only 3.3 million new subscribers compared to the end of 2014, reaching 29.7 million subscribers in total.

The report also said that the revenue of Vietnammobile, the smallest network owned by Hanoi Telecom in 2015 reached VND9,950 billion, with nearly 11 million subscribers and it paid taxes of VND177 billion.