Vietnam's top brewer Sabeco to sell 53 percent stake: report
Sabeco, which controls more than half of Vietnam's beer market with its iconic Saigon brand, has sought the government's permission to sell 53 percent of shares in a public auction, news website VnExpress reported on Friday.
Go Back 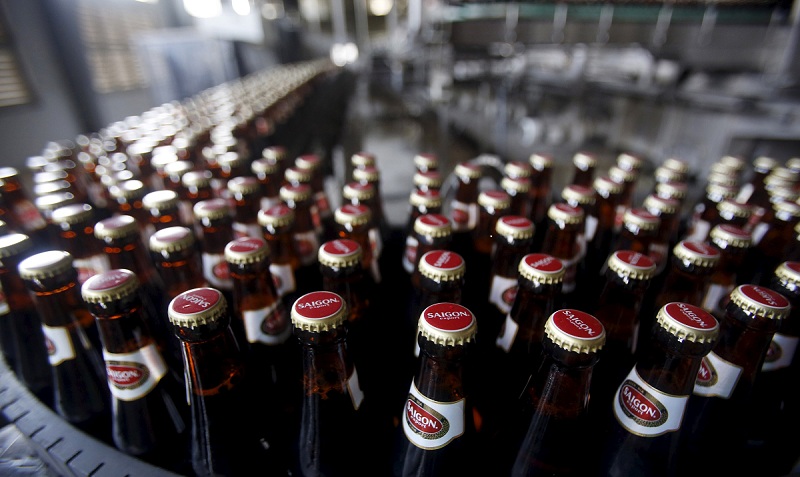 If the plan is approved, the company’s state holdings will be reduced to 36.59 percent.

Sabeco had its initial public offering in 2008, which allowed Dutch brewer Heineken to acquire a 5 percent stake.

Over the years the brewer has been urged to reduce the government ownership. But this is the first official plan it has submitted.

Many international brewers such as Japan’s Asahi and Kirin, London-based SABMiller, and Thai Beverage Pcl have expressed interest to become its strategic partners.