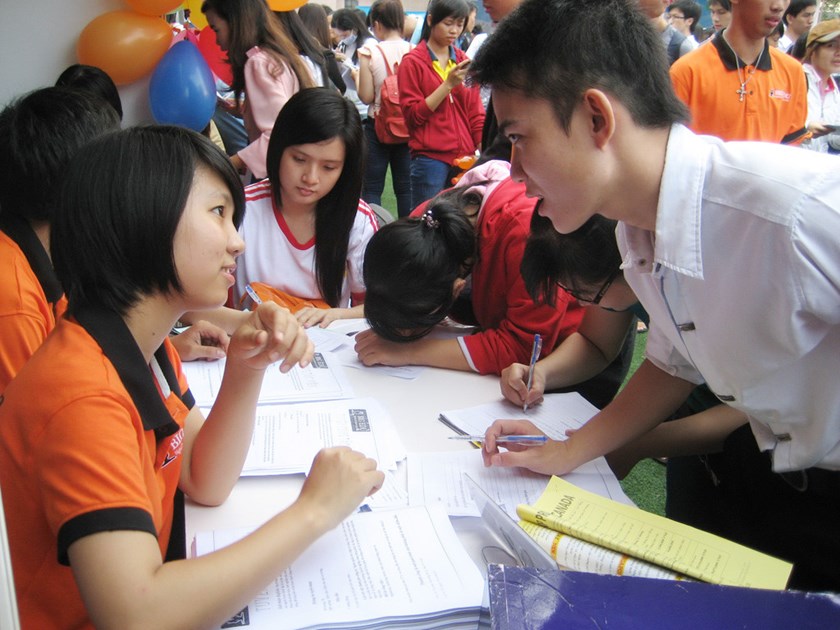 It was up from 2.18 percent recorded in the fourth quarter last year and the first quarterly increase in a year. Vietnam’s gross domestic product grew 5.5 percent in the first three months. The economy expanded by a five-year high of 6.68 percent last year.

Of more than 1.07 million unemployed people, about 28.8 percent were university and college graduates, up from 25.7 percent in the previous quarter.

The labor ministry also reported that 1.76 percent of the workforce were working less than 35 hours a week and wished to have more work. That compared to 1.61 percent in the last quarter of 2015.

State-owned businesses paid the highest salary with employees receiving an average of VND7.61 million ($336) a month, up 22.1 percent from the previous quarter, according to the report.

They were followed by foreign businesses who offered VND6.12 million ($270) a month on average, an increase of 17 percent. Local private companies VND5.75 million.

Vietnam earlier this year raised the minimum wage for local employees by 13 percent.