Vinalines seeks to divest from foreign-invested seaports amid losses
State-owned shipping giant Vinalines has sought the government's permission to sell all of its stakes in two seaports it is operating with foreign partners, the transport ministry's news website Giao Thong reported.
Go Back 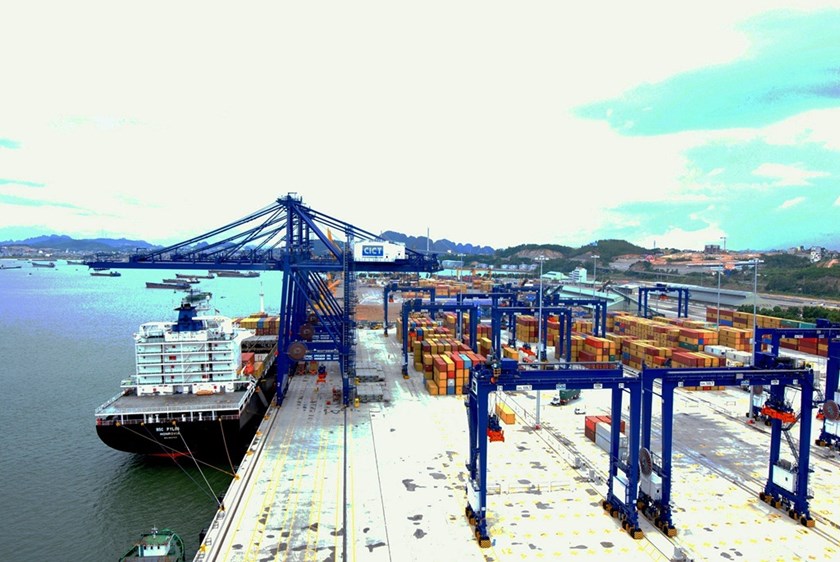 State-owned shipping giant Vinalines has sought the government’s permission to sell all of its stakes in two seaports it is operating with foreign partners, the transport ministry’s news website Giao Thong reported.

The plan is part of the company’s efforts to reduce financial burdens, as all of the four ports it is operating with foreign partners have been posting huge losses, according to the website.

As 70 percent of its investment in the four ports came from loans, Vinalines has been under debt servicing pressure, chairman Le Anh Son was quoted as saying.

According to the plan, Vinalines will sell its 15 percent stake in SP-PSA, one of seven deepwater ports in the Cai Mep-Thi Vai complex in the southern province of Ba Ria-Vung Tau.

It currently operates the port in collaboration with state-owned Saigon Port and Singaporean-owned PSA Vietnam Pte Ltd., which own 36 and 49 percent respectively.

SSA Holdings International – Vietnam, a subsidiary of the US-owned SSA Marine, owns the rest of the port in the northern province of Quang Ninh.

Operating below their designed capacities, both the ports have reported losses since their openings.

SP-PSA, which was opened in 2009, reportedly suffered annual loss of around $14 million on average. Its loss was estimated VND259 billion ($12.05 million) last year.

It is one of the three ports that Vinalines join hands with foreign partners to operate in Cai Mep-Thi Vai, which has also been operating far below its designed capacity.

A total of 1.16 million TEUs were handled at the VND40-trillion ($1.75 billion) complex last year, or just 17 percent of its capacity, according to official figures.

Vinalines’ other two foreign-invested ports, CMIT and SSIT, reported losses of VND18 billion ($806,000) and VND382 billion ($17.11 million) last year. No plans have been announced for them.