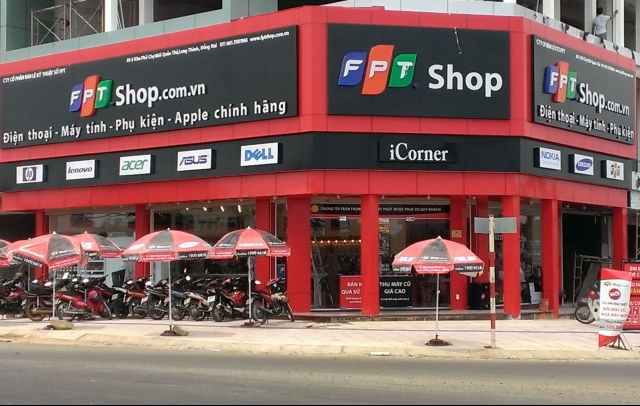 Ms. Nguyen Thi Quynh Trang from the Public Relations Department at Vinamilk told VET on October 18 that the cooperation will contribute to strengthening each side in manufacturing and distribution.

It will also contribute to community health through standardized, safe dairy products being widely available.

Customers shopping at the chain are guaranteed the highest quality products, with a cold storage system used 24/7 for preserving dairy products.

They can also seek advice and buy online and take advantage of promotional programs and loyalty programs with practical and attractive benefits.

The cooperation with FPT Retail opens up a new distribution channel for Vinamilk after it launched its Vinamilk eShop website. Vinamilk and FPT Retail have officially opened the first two stores in Ho Chi Minh City and will expand nationwide in the future.

Vinamilk was the only dairy company in Vietnam to make the list of the Top 300 most dynamic companies in Asia, as recently voted upon by the Nikkei Asian Review.

Its products are now sold in nearly 200 stores in 45 provinces in Vietnam and in more than 43 countries around the world, such as Cambodia, Thailand, South Korea, Japan, China, Turkey, Russia, Canada, and the US. The company has also bought a 22.8 per cent stake in Miraka from New Zealand, 70 per cent in Driftwood in the US, and 51 per cent in Angkor Milk in Cambodia, as well as a subsidiary in Poland as a gateway to Europe.

It plans to build a new milk powder plant in Vietnam next year and will expand production at its New Zealand plant, which is operating at full capacity.

The cooperation with Vinamilk is a new endeavor by FPT Retail and will utilize its strengths in retail channel management and Vinamilk’s production and distribution.