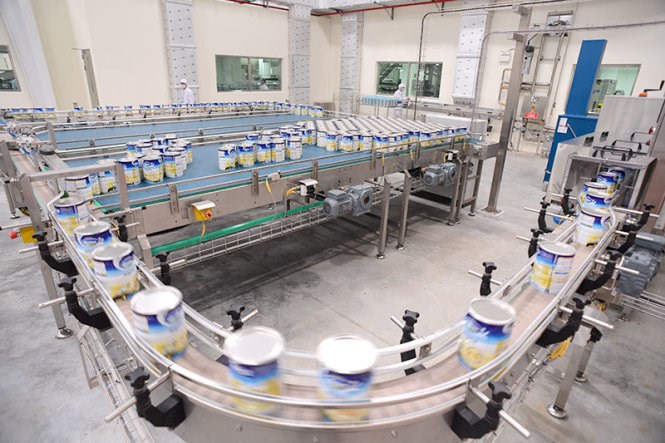 The scrapping was backed by the two biggest shareholders – the State Capital Investment Corporation (SCIC), a sovereign fund which is holding a 45 percent stake, and F&N Dairy Investment, which is controlled by Thai beer tycoon Charoen Sirivadhanabhakdi, with an 11 percent stake.

A specific roadmap on the expansion of foreign ownership has not been revealed. SCIC has not given a timeframe for the sale of the government stake either.

Questioned about the risk of losing the Vietnamese brand, one of the most valuable in the country, Vinamilk’s CEO Mai Kieu Lien said she does not think it should be a concern.

“Foreigners invest in Vinamilk because of the brand. So I don’t think there is anyone who will buy into Vinamilk to get rid of the brand, especially when it is the number one dairy brand of Vietnam,” Lien said, as cited by Tuoi Tre.

The company is expecting a 11 percent rise in revenue and 6 percent in profit this year.