Vinamilk Is Vietnam's Most Valuable Company: Forbes
Forbes Vietnam has announced Vinamilk as the most valuable homegrown brand in Vietnam for the second straight year.
Go Back 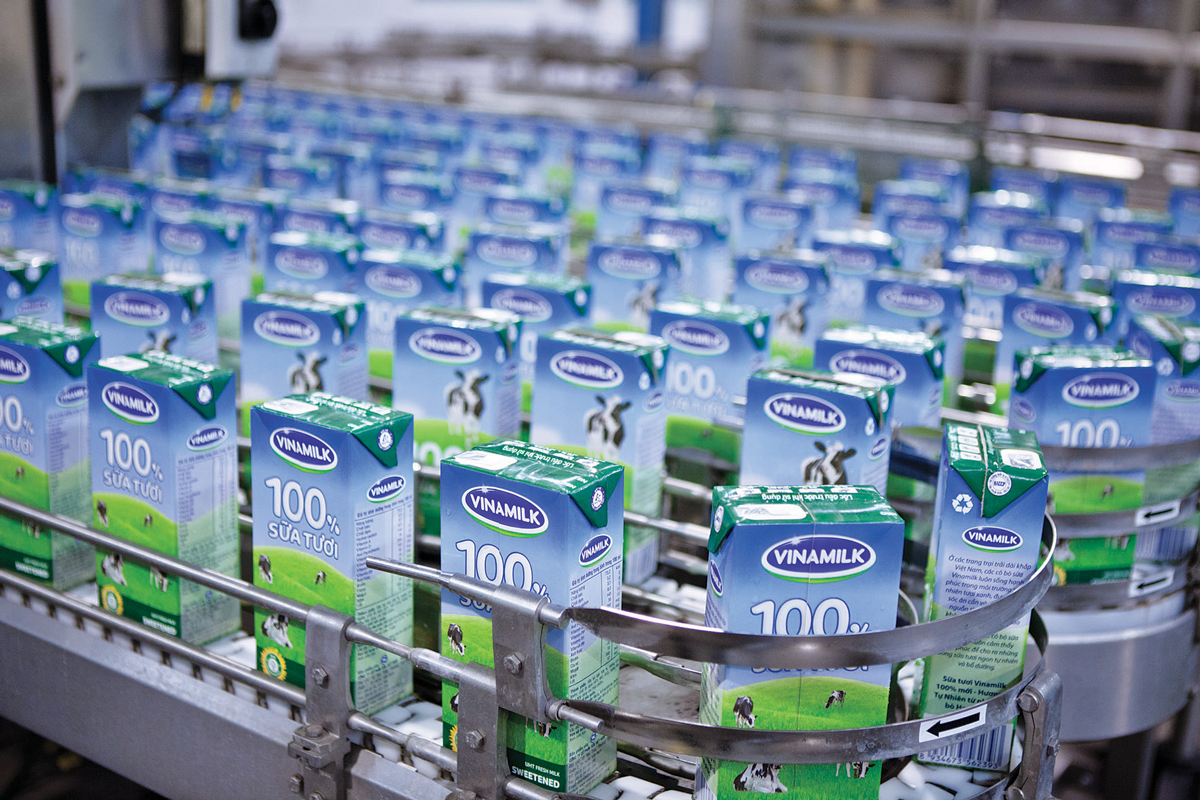 Tuoi Tre reports that Forbes, along with Viet Capital Securities Company, released their list of the 40 most valuable brands in Vietnam on Monday. Collectively the companies were valued at US$5.4 billion, a 20% increase from last year.

Vinamilk, or Vietnam Dairy Products, topped the ranking with an estimated value of US$1.71 billion, a 13% rise from 2016. The dairy giant led last year’s ranking as well.

Viettel, the military-owned telecom firm, came in second with an estimated value of US$849.6 million, while property developer Vingroup followed in third at US$299.3 million.

According to the news source, three-quarters of the 40 companies ranked are listed on the Ho Chi Minh City and Hanoi stock exchanges. The consumer goods, finance and banking sectors occupied 19 of the spots, including well-known names such as Vietcombank, Sacombank and Bao Viet Holdings.

Vinamilk is considered Vietnam’s top domestic brand. It currently operates 13 dairy factories and ten cow farms in Vietnam, as well as the US, Cambodia, New Zealand and Poland. It also exports products to 43 countries.