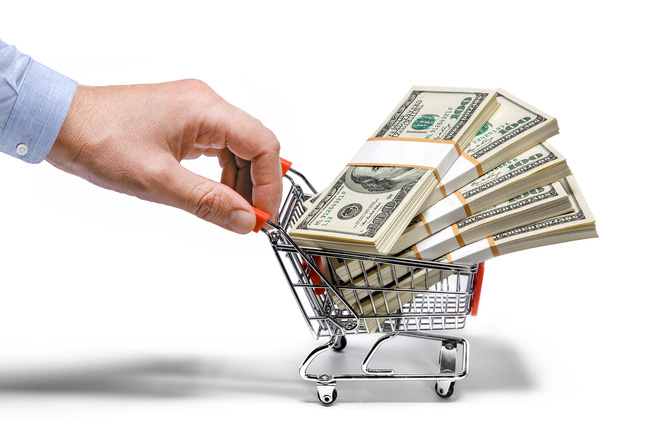 The figure, as estimated by CafeF, is three times higher than the value of Vinamilk’s shares the state is holding and equal to 20 percent of the annual state budget revenue estimates.

Since the government released the decision to divest Vinamilk shares eight months ago, Vinamilk share prices have been increasing, thus increasing the value of the state’s capital contribution to Vinamilk from $2.4 billion to $3.3 billion, or VND74 trillion.

The sharp increase in stock prices has raised the value of the listed shares that the State Capital Investment Corporation (SCIC) is holding to roughly VND100 trillion, which is equal to 10 percent of the market’s capitalization value.

If the government accepts to sell 20 more businesses besides the firms named in the decision released last year, it would be able to earn another VND100 trillion.

Since PetroVietnam, the state-owned conglomerate that holds the controlling stakes in the two fertilizer plants, focuses on oil and gas, it would be preferable to sell the stakes in the plants, worth VND11 trillion. Besides, its shares in PVI Holdings, an insurer, worth VND2 trillion should also be sold.

VEAM, the Vietnam Engineering and Agricultural Machinery Corporation, is unfamiliar ro investors, but it could be valuable. Its major business field is making engines and trucks bearing VEAM brand. However, it is not well known for its major business, but for the valuable assets it is holding.

VEAM now holds 30 percent of stakes of Honda Vietnam, the largest motorbike manufacturer in Vietnam, 20 percent of Toyota Vietnam and 25 percent of Ford Vietnam, both of which are automobile manufacturers. The capital contribution to the joint ventures bring trillions of dong a year to VEAM in dividends.

Regarding the breweries, Sabeco, Habeco and VBL are the three largest manufacturers in the field in Vietnam. The Ministry of Industry and Trade holds controlling stakes in Sabeco and Habeco, while Satra holds 40 percent of VBL.

CafeF estimates that the state may earn VND56 trillion if it sells Sabeco and Habeco, while the stakes in VBL may be worth VND25-30 trillion.