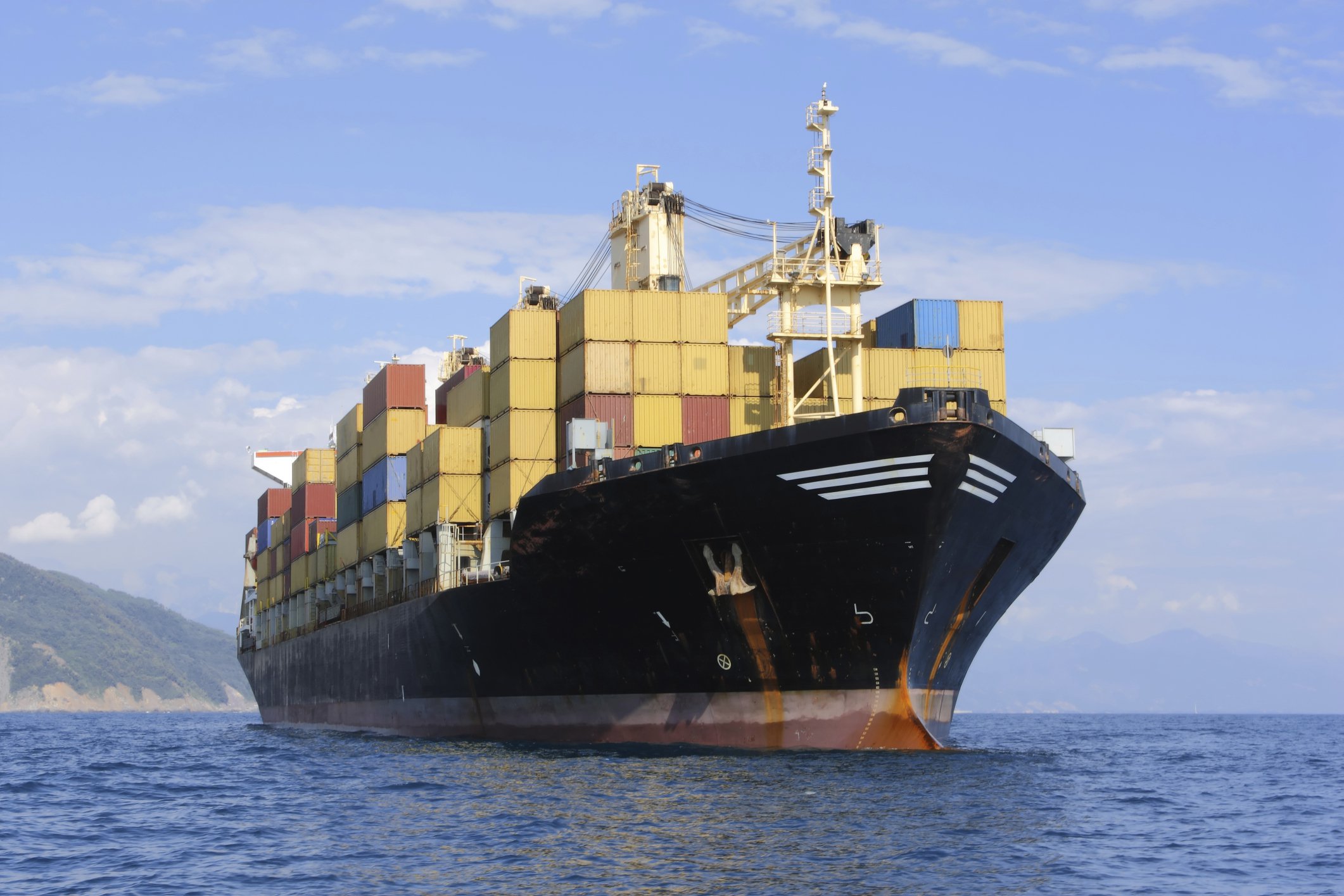 Foreign direct investment (FDI) inflows have been very strong in recent years, the report stated, helping Vietnam diversify its export base and gradually move into higher value sectors, most notably information and communications technology (ICT) equipment, which now accounts for around 25 per cent of its exports, up from less than 10 per cent five years ago.

“The success the economy has had in diversifying its export base in recent years is best illustrated by the share of ICT equipment in total exports, which has risen to around a quarter from less than 10 per cent as recently as five years ago,” according to the report.

Samsung, which first opened a mobile phone plant in Vietnam in 2009, has led this increase. Their first plant has doubled its output each year since 2009 while in 2013 another factory was built and in late 2014 plans were announced for two more factories – a $600 million plant manufacturing household appliances and a $3 billion smartphone plant. Moreover, LG, Microsoft, and Intel also have plans to expand their operations in Vietnam.

“The large, growing, low-cost workforce and the progress towards the TPP and the ASEAN single market means we expect Vietnam to continue to attract low-cost manufacturing firms, maintaining its strong foothold in the market for textiles and garments,” the report went on.

“Clothing and apparel will contribute 19 per cent from 2021-2030 while textiles and wood manufactures will account for 10 per cent.”

The US is Vietnam’s largest export partner and this will still be the case in 2030.

Vietnam ranks 76th in the world in infrastructure, according to the latest World Economic Forum Global Competitiveness report, behind China, Indonesia, and Thailand in Asia. The report stated that the number reflected substantial infrastructure needs.

“We expect industrial machinery to contribute around a quarter of the increase in imports from 2021-2030, little changed from 2015-2020,” the report said.

ICT equipment will account for around 10 per cent of the increase from 2021-2030 as a result of the strong foothold Vietnam has in the global telecoms sector and more broadly the gradual technical upgrading of the economy, HSBC assessed.

According to the World Bank World Development Indicators, by 2014 Vietnam had 12 secure internet servers per million people, up sharply since 2008 and more than China, Indonesia, and the Philippines but substantially less than Thailand and Malaysia.

Textiles and wood manufactures and clothing and apparel will account for close to 20 per cent of the increase in imports, reflecting both intermediate demand from the domestic sector and final demand from the buoyant consumer market, with household incomes in Vietnam forecast to rise rapidly over the forecast period, though expected to remain lower than in China.

Intra-regional trade within Southeast Asia should benefit from the ASEAN bloc forming a single market by the end of the year and imports from Malaysia, Indonesia, and Singapore are expected to grow by close to 10 per cent from 2021 to 2030, the bank predicted.

“Imports from the Middle East and North Africa will also grow by around 10 per cent from 2021 to 2030, largely reflecting the growing commodity needs from the buoyant consumer market and the expanding industrial sector, with (Vietnam’s imports from this region come largely from the UAE),” according to the report.

Vietnam’s macroeconomic stability has improved immeasurably in recent years, the bank went on. “The current account has been in surplus since 2011 and even before the drop in fuel prices authorities enjoyed good control of inflation in 2013 and the first half of 2014,” the report noted.

However, risks remain quite high, particularly while the outlook for global markets and trade is fragile. In particular, strong domestic demand may create inflationary pressures, putting pressure on the central bank to raise interest rates.

“And despite many reforms in recent years, the State sector still dominates investment and further moves to open up the economy would be beneficial,” the report added.