VN food and beverage sector draws foreign firms’ interest
Vietnam has become an increasingly attractive destination for international enterprises in the food, beverages and packaging industry thanks to its rapid economic growth and rising consumer demand.
Go Back 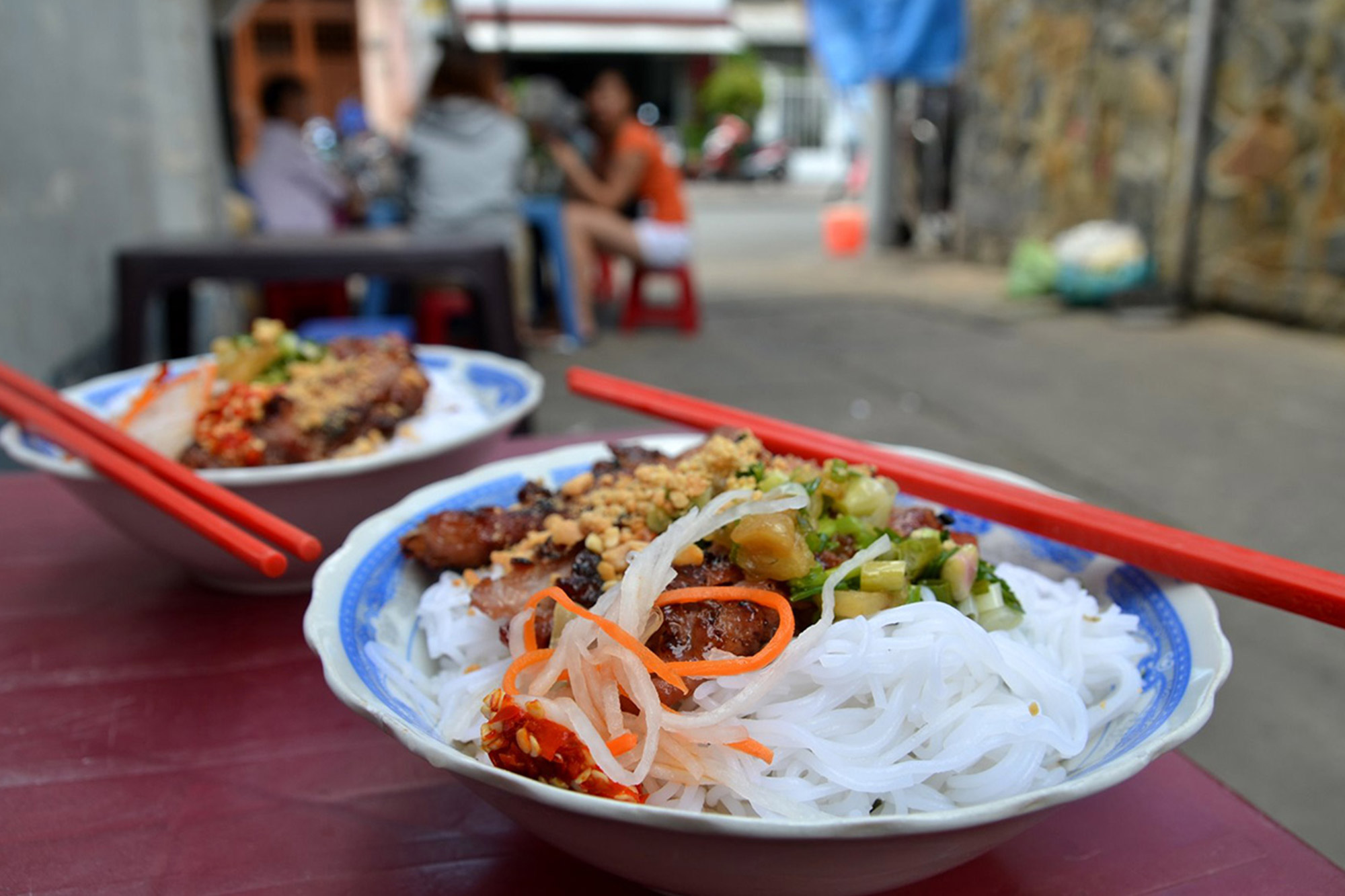 Ly Kim Chi, chairwoman of the Food and Foodstuff Association of HCM City, said the food and beverage sector accounts for 15 per cent of Vietnam’s GDP and is growing at 7 per cent annually on average.

“Vietnamese spend a third of their income on food and beverages,” she told a B2B event held in HCM City last week that attracted the participation of 49 Indian companies who exhibited their products at the recent Vietfood and Beverage-Propack exhibition.

Indian consul general in the city, Dr. K Srikar Reddy, said Vietnam is a major producer and exporter of food and agricultural products but “is also a major food importer and consumer.
“Agricultural products form a significant portion of the total bilateral trade between the two countries. India is among major suppliers to Vietnam of food products like seafood, meat, cereals, and fresh and processed vegetables and fruits.”

Mohan Ramesh Anand, chairman of the Indian Business Chamber in Vietnam, said with a population of over 95 million and increasing demand for food and beverages, Vietnam is a large food and beverage market, making it attractive to local and international investors, including Indian.

He believed Indian investment in Vietnam would increase in future.

Many leading Polish businesses that produce beef, poultry and pork meat, meat-based products, fresh and frozen fruits and vegetables, fruit concentrates and preserves, and other food products are looking to enter the Vietnamese market.

Speaking to the media on the sidelines of the Vietnam-Poland B2B meeting in the food sector in HCM City last week, Piotz Ziemann, vice president of the Association of Butchers and Producers of Processed Meat of the Republic of Poland, said his country’s advantage is that it produces beef at 17 per cent less cost than the rest of the EU but tops them in quality.

“Poland’s foods not only have high quality, but also are safe and tasty.

“With fast economic growth and improving living standards, Vietnamese tend to choose food products that have higher quality, safer and tastier. This offers good opportunities for Poland companies in the sector.”

Poland’s pork has appeared in the Vietnamese market, but beef and chicken are still new to Vietnam though they are popular in fastidious markets such as South Korea and Japan, he said.

He hoped the new EU programme titled “Tasteful Europe – Tradition and Quality” that was recently launched in Vietnam and will be carried out from 2019 to 2022 would yield positive results, with more Vietnamese customers knowing about and using Polish meat products and fruits and vegetables.

The programme seeks to promote products like fresh, chilled and frozen meats, meat products, and high-quality poultry and fresh and processed fruit and vegetables in Vietnam and other Asian markets.

It would provide Vietnamese consumers with knowledge about the uniqueness of European food production and convince the unconvinced that values such as production safety at every stage from field to table, and the resulting quality, sustainability and flavour combined with tradition would bring about a unique culinary experience, Ziemann said, who is also the head of the project.

The EU-Viet Nam Free Trade Agreement would offer opportunities to enhance investment and trade ties between Vietnam and Poland, he added.