Home » Press » VN modern retail not a promising land for all

VN modern retail not a promising land for all
Foreign retailers have been flocking to Vietnam because they see the great potential in a 90-million-consumer market. However, Vietnam has not been an easy playing field even for experienced players.
Go Back 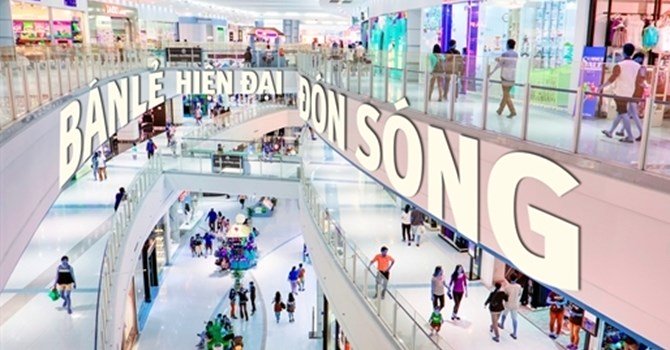 In mid-2014, a man from New Zealand, with $50 million and backed by a Hong Kong’s leading retail group, came to Vietnam quietly.

He was Kent Thai, president of Kent Sing, who traveled the country for three months and met with dozens of Vietnamese businesses to discuss investment opportunities.

The businessman wanted to look for land plots in advantageous positions with the areas of at least 50,000 square meters on which he planned to develop hypermarkets.

Kent Thai, like many other foreign investors, believed that Vietnam was a promising land for retailers. But his plan has not been realized because of many reasons.

The Vietnamese market of modern retail has had many deals completed recently. French Auchan Group, for example, announced the plan to invest $500 million investment in the Vietnamese retail sector for the next 10 years. In mid-2015, Thai billionaire Pattapong Iamsuro stated he would spend 64 percent of Berli Jucker’s assets to take over Metro Cash & Carry Vietnam in a deal worth 655 million euros.

A report showed that Vietnam’s retail industry now generates 6.3 million jobs and makes up 15 percent in Vietnam’s GDP growth. The total retail turnover in the first 10 months of the year reached VND2.026 trillion, an increase of 10.7 percent compared with the same period last year.

According to Euromonitor and Nielsen, both are market survey firms, modern retail can be classified into four groups, namely convenience stores, supermarkets, department stores and shopping mall complex.

The supermarket and convenience store boom

It is undeniable that foreign retailers are dominant in the supermarket and convenience store market segments. All the best known convenience store chains are run by foreign investors, from Singapore (Shop&Go, Fair Price) to the US (CircleK), from South Korea (Lotte Mart) to Taiwan (Giant).

However, a report of Kantar Worldpanel has pointed out that in large cities of Vietnam, which have seen the strong rise of supermarket chains, 60 percent of fast moving consumer goods sales are from groceries, not modern retail chains.

A Vietnamese analyst commented that traditional groceries are still a financially powerful retail channel and that modern retail chains still need much more time to change the current situation.

Vietnamese habits and culture determine the development of groceries. Most Vietnamese use motorbikes, and want to go shopping without having to park their motorbikes.