VN needs policies to encourge investment in start-ups
Viet Nam needed to develop policies and an ecosystem to encourage angel investors to invest money in start-up businesses, heard a conference on Tuesday held by the Viet Nam National University’s University of Economics and Business.
Go Back 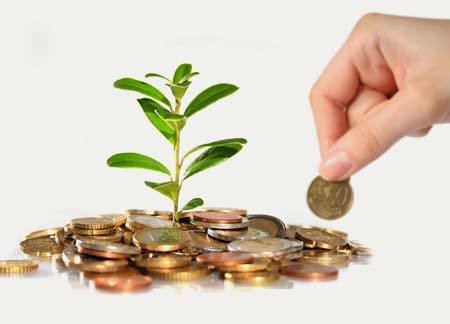 Khoi Nguyen, founder and CEO of Wefit, a fitness startup with more than 100,000 users, said at the conference that the start-up ecosystem in Viet Nam had not fully developed yet. Together with a lack of a transparent legal framework, the start-up ecosystem was discouraging angel investors and venture capital funds from investing in Vietnamese start-ups.

He added that several start-ups were asked to set up businesses in Singapore when receiving funding from angel investors or venture capital firms.

“If appropriate tax policies are not development, it will be very difficult to encourage funding in start-up businesses,” Tinh said.

According to Nguyen Anh Thu, vice principal of the University of Economics and Business, statistics from the Ministry of Science and Technology show that the number of start-ups in the country has doubled since 2015, drawing the attention of investment funds.

Angel investors were critical to the development of start-ups, Thu said. She added that around 40 investment funds – mostly foreign – were operating in Viet Nam. Foreign investment transactions accounted for some 30 per cent of the total number, but with a total value many times higher than transactions involving domestic investors.

“Foreign angel investors not only provide financing for start-ups, but also provide consulting, knowledge and business networks,” Thu said. “These are important things to start-ups in their early stages.”

Thu cited statistics from Topica Founder Institute that show Viet Nam had 92 investment deals from angel investors worth US$291 million in 2017, nearly double the number of deals and 50 per cent higher in value than 2016.

However, Thu said the funding by angel investors remained modest, making up for just five per cent of the total investment in start-up businesses in Southeast Asia.

Nguyen Thi Phuong Linh from the University of Economics and Business said that talent, market potential and policies were three decisive factors in foreign investors’ decisions.

She said the Government of Israel offered significant tax incentives to angel investors in Israeli start-up businesses and encouraged the development of a network connecting investors and start-up firms.