VN pharma industry: Dairy producers, retailers jump on bandwagon
More and more investments have been seen in the pharmaceutical industry, from production to distribution.
Go Back 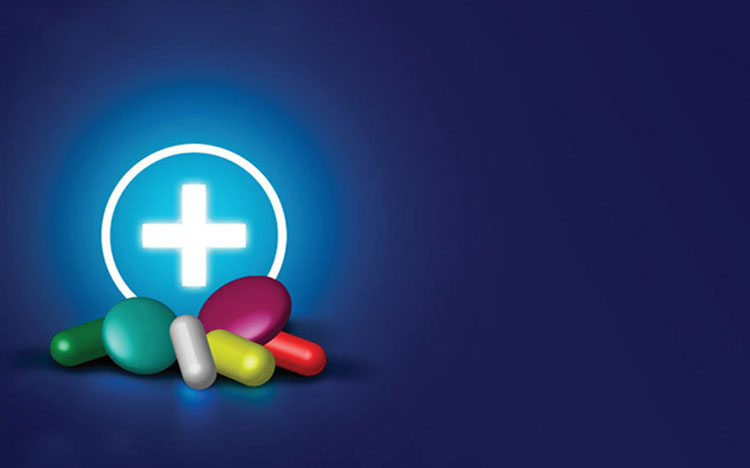 Investors rush to pour money into the pharmaceutical industry

The cooperation of the two companies, analysts say, will have a big influence in the market, because both are strong in financial capability, production & distribution systems.

Even technology firms have also jumped on the bandwagon.

The business has greater potential and promises higher profits than digital production distribution, where profit margin has been decreasing dramatically.

FPT Retail’s market surveys found that the average revenue of one Long Chau drug store is $134,000 a month.

Meanwhile, the figure for Phuc An Khang, the drugstore chain in which The Gioi Di Dong, the leading mobile phone distributor, has invested, is $32,000. Pharmacity and Phano have revenue of $11,000 and $18,000 a month, respectively.

To date, FPT Retail has opened 10 drugstores and it plans to have 100 new stores a year in the next four years.

Digiworld, which distributes products for the world’s large phone manufacturers, has also jumped into the drug market.

Viet went on to say that Digiworld, as a distributor, has advantages in marketing, market analysis, sales and logistics, so it would not be feasible to distribute drugs as well.

Dinh The Hien, an economist, also commented that it is a reasonable business strategy to focus on functional food and OTC drugs for now.

However, chair of Traphaco Vu Thi Thuan said the competition in the market segment is stiff. Functional food and OTC drugs are used to improve health and prevent diseases, so they are lower priority than antibiotics. In economic recessions, people will prioritize to spend money on essential drugs.

Besides, as these are easy-to-imitate products, rivals would launch similar products at lower prices in a scramble for customers.

This might be why The Gioi Di Dong has decided to acquire 49 percent of shares of Phuc An Khang drugstore chain instead of 51 percent as initially planned.