VN'S ten-month FDI hits nearly $19.3 bln
Close to 19.3 billion USD has been poured into a total 2,324 foreign direct investment (FDI) projects in Vietnam since the beginning of this year, according to the Foreign Investment Agency (FIA) under the Ministry of Planning and Investment.
Go Back 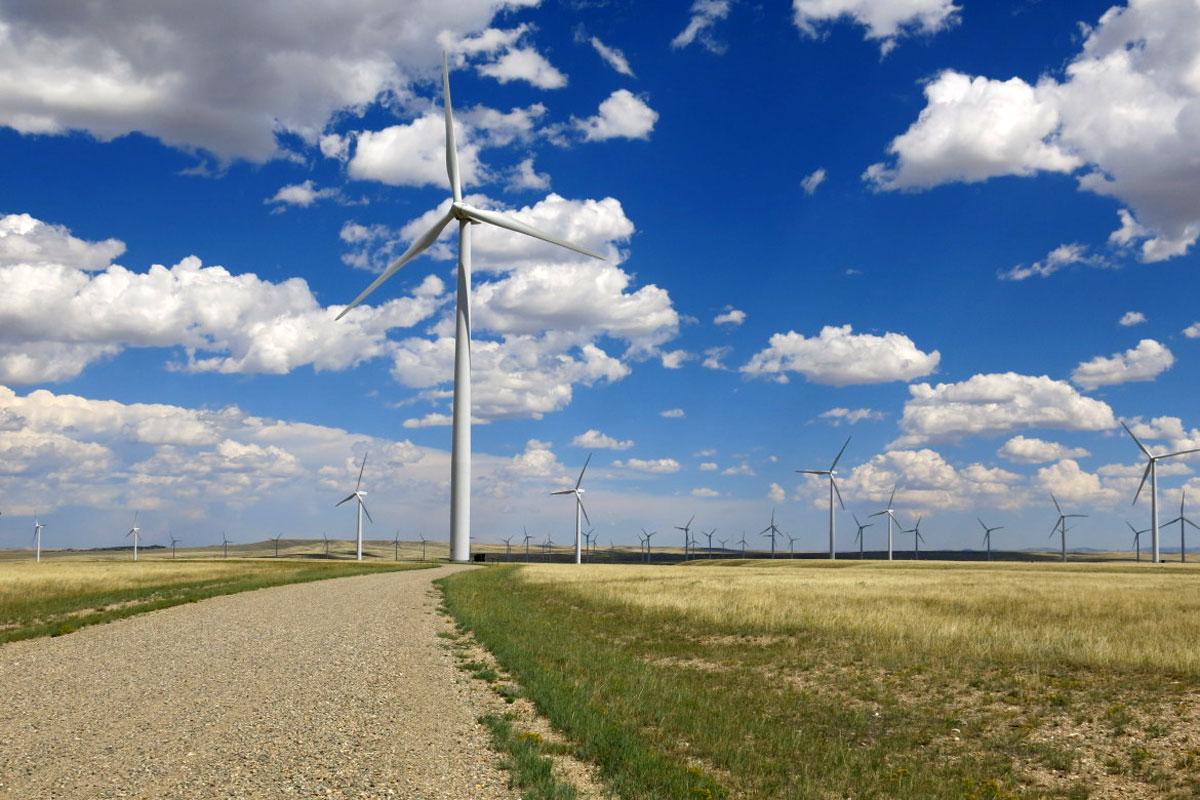 Of the amount, about 12.42 billion USD was pumped into 1,658 newly-registered projects, up 24.8 percent against the same period last year. The remaining 6.86 billion USD was added to 667 operational initiatives, up 83.2 percent.

The agency attributed the sudden FDI increase in the reviewed period to the country’s approval of some projects with high investment values.

The biggest among these are the 2.4-billion-USD Malaysian-funded Duyen Hai 2 Power Plant in the southern province of Tra Vinh, the Republic of Korea (RoK)’s Samsung Display Vietnam project with an extra 3 billion USD investment in the northern province of Bac Ninh and Empire City, a 1.2-billion-USD real estate project invested by the UK in Ho Chi Minh City.

Foreign businesses poured their money into 17 fields. The processing and manufacturing sectors attracted the largest amount of 12.49 billion USD, accounting for 64.7 percent of the country’s total registered FDI. The sum was injected into 816 new projects and 499 existing ones.

The power and real estate sectors came next with 2.61 billion USD and 2.13 billion USD, respectively.

The RoK led the 58 countries and territories investing in Vietnam with a total investment of 6 billion USD or 31.3 percent of the country’s FDI. It was followed by Malaysia and Japan with 2.53 billion USD and 1.48 billion USD, respectively.

The export value of the foreign-invested sector (including crude oil) in the last ten months of this year surpassed 95 billion USD, 14.3 percent higher than that recorded in the same period last year and accounting for 70.6 percent of the country’s total export turnover.

Vietnam set a target of attracting 22 billion USD in foreign investment this year.