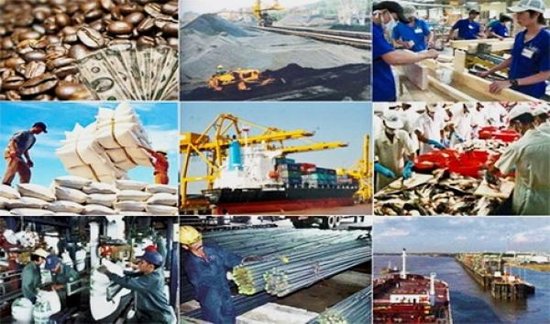 Vietnam’s medium-term outlook has improved further, the WB said, adding that real GDP is now projected to expand by 6.8 percent in 2018 (up from 6.5 percent in the previous projection) before moderating to 6.6 percent in 2019 and 6.5 percent in 2020 due to the envisaged cyclical moderation of global demand.

The WB expects the country’s inflation to remain around the 4-percent government target, predicated on some tightening of the monetary stance to counter price pressures emanating from domestic input price pressures and rising global commodity prices.

It recommends Vietnamese policymakers take advantage of the favourable economic environment to push ahead with policies that increase macroeconomic resilience and lay the foundation for sustained growth in the future.

The Update said prudent macroeconomic policies should be accompanied by continued focus on comprehensive and deep structural reforms, including regulatory reforms to remove barriers to and reduce the cost of private sector activity, human capital and high-quality infrastructure investments, and further reforms to enhance productivity of the State-owned enterprise sector.

Several provinces in Vietnam have been affected by storms and flooding recently. Thus, investing in climate change mitigation measures remains a priority for reducing households’ vulnerability to shocks, according to the WB.