What the COP21 Climate Change Deal Will Mean in Vietnam
As news outlets around the world pick apart the pros and cons of last week's landmark climate change deal, Vietnam seems to have a few reasons to celebrate.
Go Back 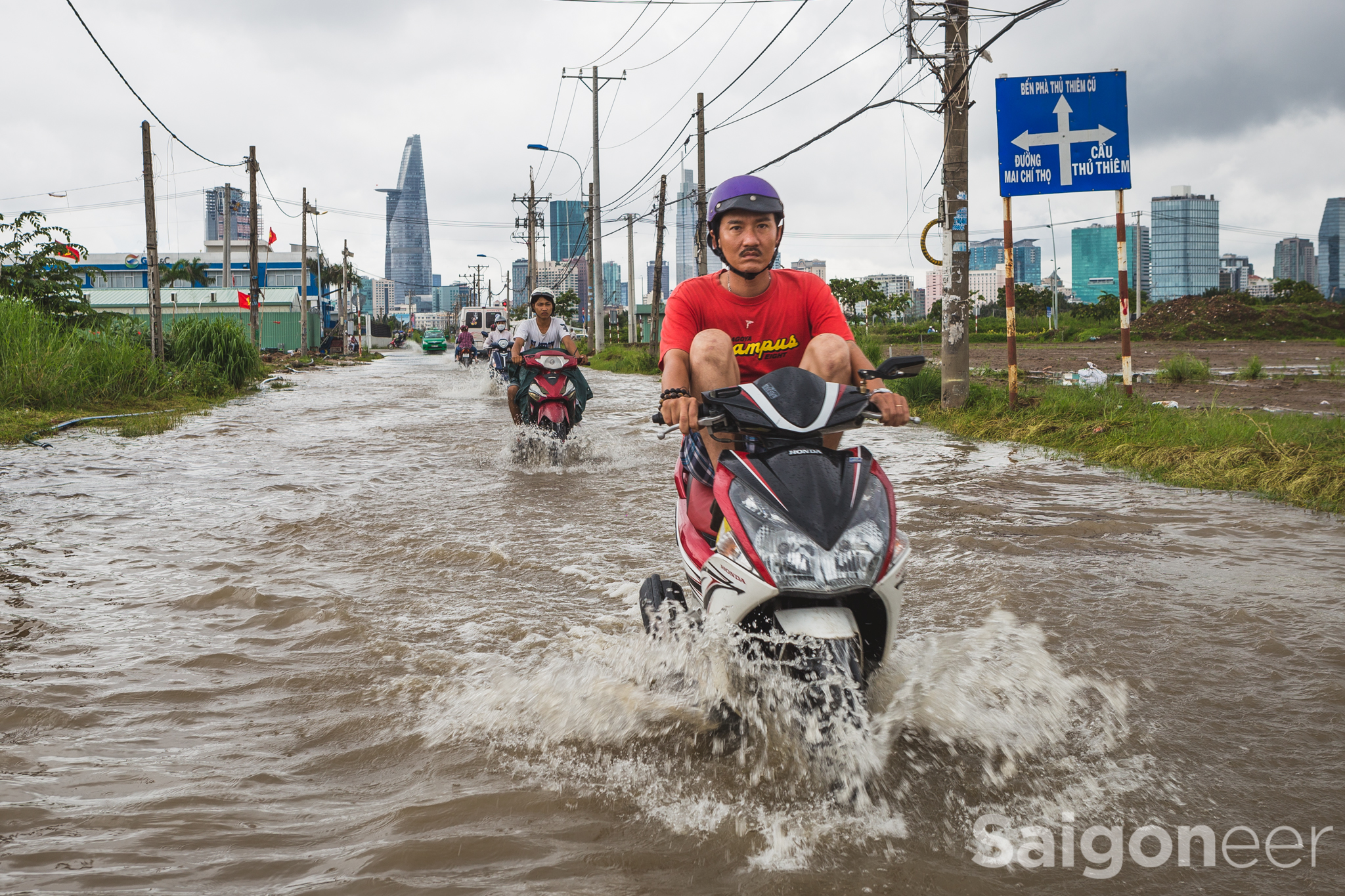 Along with the help of several other island and low-lying nations, Vietnam managed to convince the nearly 200-strong international delegation to push back its global warming limit from 2C to less than 1.5C, reports the Guardian, a huge benefit to one of the nations most affected by climate change in the world. Like the rest of the world, Vietnam currently faces major issues related to climate change, including the risk of losing its coastal cities, not to mention up to 40% of the Mekong Delta.

According to Dung, Vietnam will continue to work toward its current goal of cutting greenhouse gas emissions by 8% by 2030, however that the figure could go as high as 25% with international support, the prime minister noted.

Vietnam will also continue to receive support from the French Agency for Development (AFD), reports Nhan Dan. The organization has provided soft loans of up to €10 million to Da Nang and Can Tho since 2012 as well as implementing additional projects in Saigon, Lao Cai and Nha Trang. Such efforts include the creation of eco-friendly electricity networks, the construction of waste management plants and household relocation for families especially prone to disasters.

Moving forward, it remains to be seen whether or not the promises of COP21 will come to fruition over time, not just in Vietnam but around the world, but it’s at least a start in tackling a global problem.