Why doesn’t Industry Ministry let Sabeco go?
Sabeco was equitized eight years ago, but the Ministry of Industry and Trade (MOIT) still has not transferred the brewery to the State Capital Investment Corporation (SCIC).
Go Back 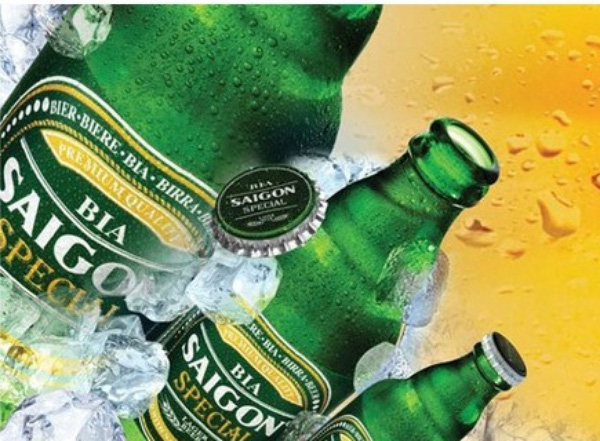 As the State now holds 90 percent of stakes in Sabeco, analysts believe that though Sabeco is a joint stock company in name only, it has been operating under the mechanism of a state-owned enterprise.

This can be seen in changes with the company’s key personnel. When involved parties were busy arguing whether Sabeco had to pay tax arrears of trillions of dong, MOIT unexpectedly introduced Vo Thanh Ha as the candidate for the post of chair of the company’s board of directors.

Ha, authorized by MOIT to represent the state’s capital in Sabeco (23 percent of total capital) since October 14, 2015, was later elected as chair of the board of directors and CEO in January 1, 2016.

VAFI questioned why Sabeco deliberately does not list its shares on the bourse as requested by law and commented that the agency which manages state capital ‘does not want transparency because it tries to maintain its benefit in the enterprise’.

Dang Quyet Tien, deputy head of the Enterprise’s Finance Department, also thinks that Sabeco is operating in a business field which does not need state capital, and therefore, Sabeco should be under SCIC control.

The problem is that MOIT sent an official, who once took a loss of hundreds of billions of dong in another enterprise, to Sabeco.

Sabeco is compared to the goose that lays golden eggs, and no one wants to let it go. However, some sources have found that the company is facing a lot of problems.

Sabeco admitted that it was very difficult to maintain market share in the context of  stiffer competition in the market. Meanwhile, it is meeting problems in key personnel and finding it difficult to look for strategic investors.