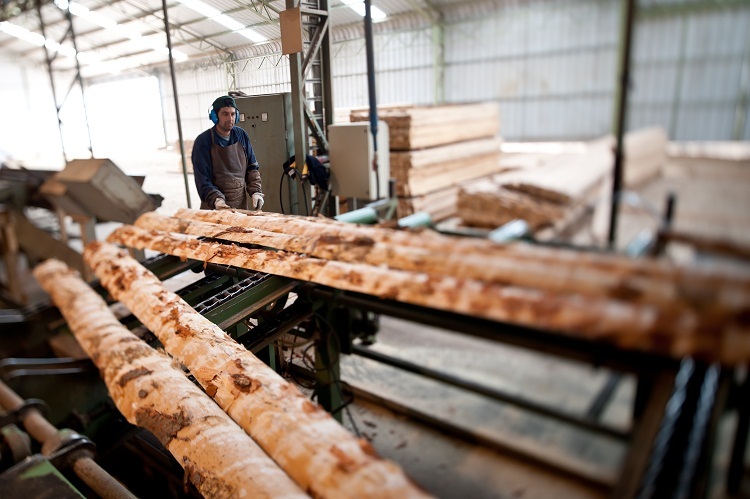 The General Department of Customs (GDC) reported that in the first nine months of 2019, Vietnam’s woodwork exports brought $7.3 billion. Experts predicted that the targeted export surplus of $11 billion this year is within reach and the woodwork industry would continue seeing a two-digit growth rate

According to Deputy Minister of Agriculture and Rural Development Ha Cong Tuan, the industry gained achievements not only because of the influence of the US-China trade war, but many other factors as well. He emphasized the sustainable material sourcing strategy.

“The potential of indigenous raw materials in Vietnam is huge. However, to implement the plan to boost exports, importing materials is a necessity,” he said.

Tuan affirmed that Vietnam is strictly observing the international regulations on using the materials with legal origin.

In the first nine months of 2019, Vietnam imported $1.9 billion worth of timber materials. According to the Vietnam Timber and Forestry Product Association (Vifores), the imports are mostly from the US and Europe. However, to diversify timber products, Vietnam has recently imported materials from Chile and New Zealand as well.

ProChile Vietnam, the trade promotion agency, reported that bilateral total import/export turnover has been increasing steadily since 2014 by 6 percent on average. As for timber materials, Vietnam imported $87 million worth of fir in 2018, a two-fold increase compared with four years ago.

Vietnamese woodwork manufacturers said they want Chilean fir because it has high quality and competitive prices. More importantly, Chilean timber is certified as having legal origin.

Of 2.4 million hectares of planted forests in Chile, 1.6 million hectares, which account for 70 percent, have FSC or Certfor/PEFC certificates. The timber exploitation in Chile has to follow the procedure set by CONAF, a state agency in charge of ensuring the legitimacy of timber sources from Chile.