Work starts on $490 mln tourism complex in Da Nang
A Vietnamese developer has kicked off construction of a resort and entertainment complex in the central city Da Nang at an estimated cost of nearly VND11 trillion (US$490.6 million).
Go Back 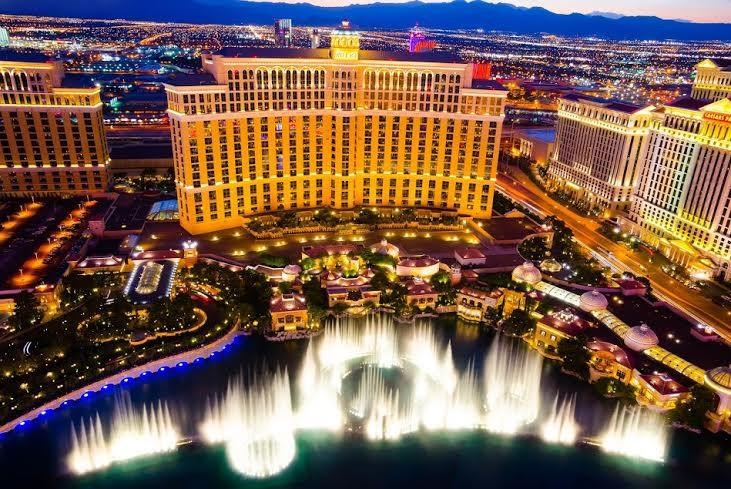 Described as being inspired by Las Vegas, the famous resort city in the US, the 31-hectare Cocobay will have two hotels, a beach club, restaurants and both indoor and outdoor theaters, news website VnExpress said.

Its first stage will be ready next year.

The developer Empire Group was spun off from Thanh Do Construction and Development JSC earlier this year, according to the company’s website. Thanh Do is best known for the Ho Tay Water Park in Hanoi and the resort NamAn Retreat in Da Nang.

Official figures show that Da Nang attracted 1.04 million tourists in the first three months, up 19.6 percent year-on-year, 35 percent of whom were foreigners.