World Bank announces new cooperation framework with Vietnam
The World Bank Group will help Vietnam develop a strong private sector, which will be able to get fairer treatment in a level domestic playing field.
Go Back 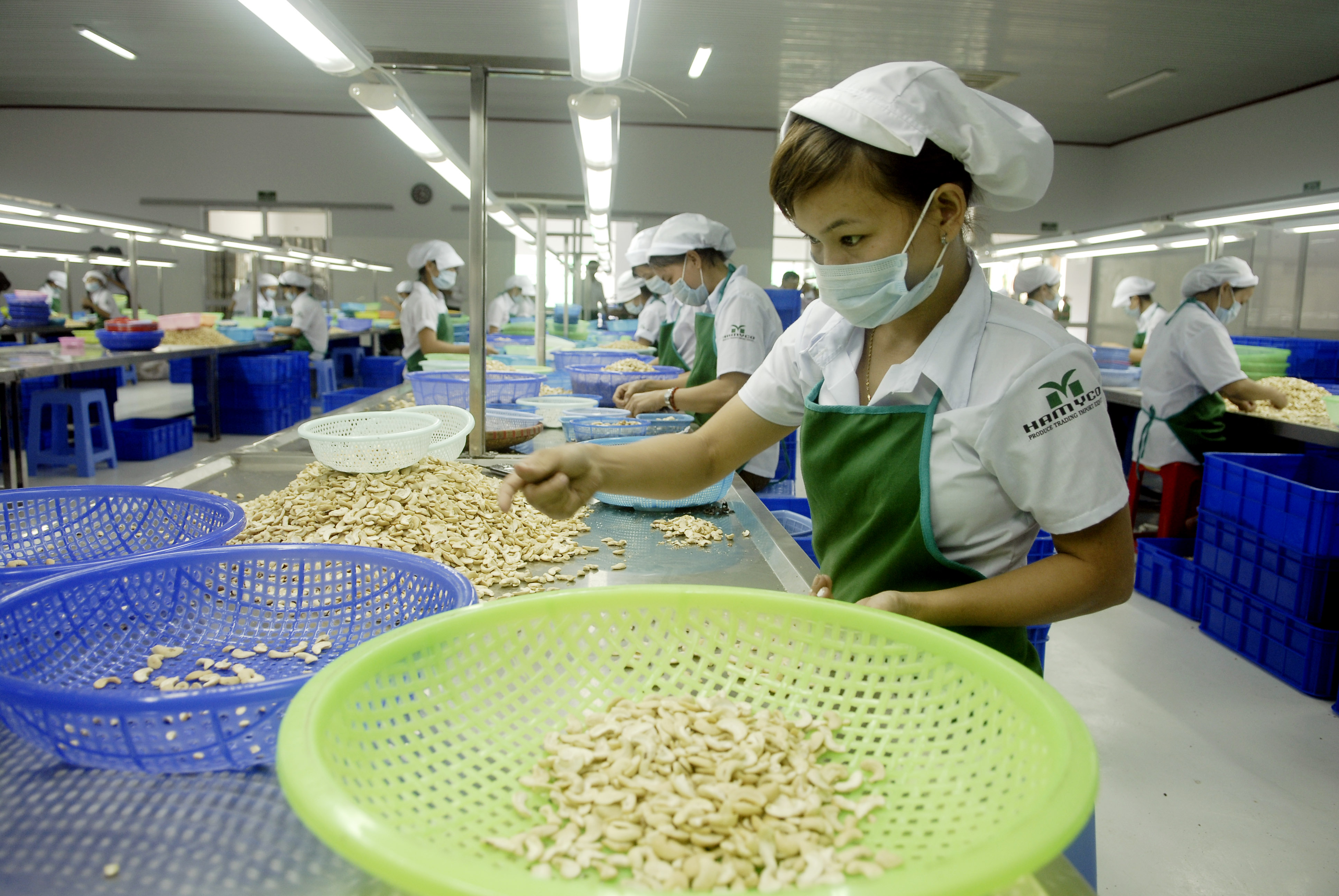 Under the CPF, the proposed WBG framework for engagement in Vietnam for the financial years 2018-2022 is organised around three focus areas, including enabling inclusive growth and private sector participation, investment in people and knowledge, and ensuring environmental sustainability and resilience.

These areas cover 11 objectives, of which “promoting private sector and agri-business development” is a priority.

“We will support Vietnam with comprehensive engagement to strengthen private sector development and participation across sectors,” said the World Bank’s country director to Vietnam Ousmane Dione.

“A stronger private sector is needed to effectively play its role in the national economy as a provider of quality jobs, a contributor to economic growth and national revenue, and an investor in infrastructure development, as well as to enhance Vietnam’s competitiveness,” he stressed.

Currently, while foreign direct investment is surging in Vietnam, accounting for 70 per cent of the country’s total export revenue, only one out of five Vietnamese private firms are engaged in exports, and even they have limited links to the global value chain.

Under the CPF, WBG will support Vietnam to strengthen its private sector’s competitiveness, enhance the domestic sector’s integration into the global value chain, and improve the investment climate.

This will include supporting the government to strengthen and implement a regulatory framework in favour of private sector development and a levelling of the playing field between private and state-owned enterprises (SOEs), as well as domestic and foreign investors.

“It is expected that the CPF will help Vietnam reach the status of a high middle-income nation, boosting the country’s administrative and economic reforms. The CPF will also act as an important guideline for Vietnam to effectively use WBG’s support to the country,” Dung stressed.

On June 3, 2017, Party General Secretary Nguyen Phu Trong inked and issued Resolution No.10/NQ-TW of the Fifth Plenary Meeting of the 12th Communist Party of Vietnam’s Central Committee. The resolution aims to develop the private economy into an important driving force of the socialist-oriented market economy.

Under the resolution, the best conditions are to be extended to the private economy to develop rapidly and sustainably. All impediments and prejudice against private enterprises are to be removed. The private economy is allowed to develop in all sectors that are not banned by law. These firms are encouraged to contribute capital to and purchase stake in equitised and divested SOEs.

Efforts are being made to achieve Vietnam’s target of having at least one million enterprises by 2020, over 1.5 million by 2025, and at least two million by 2030.