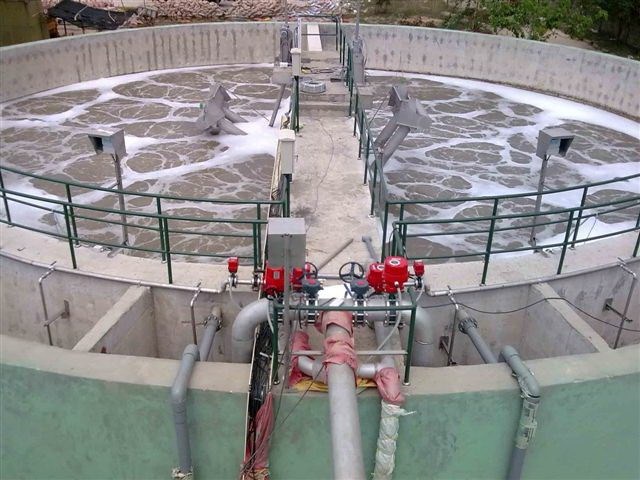 The World Bank has debarred a Vietnamese waste water treatment company for 10 years for alleged fraudulent and collusive practices in two projects that it has funded.

According to the bank, the debarment is based on evidence of fraudulent and collusive practices under the Project Preparation Technical Assistance Facility and the Da Nang Priority Infrastructure Investment projects. The former is aimed to increase the capacity of government entities to plan and prepare public investments efficiently.

Last February, the bank also debarred American architectural and engineering design firm Louis Berger Group, Inc. for one year for allegedly bribing government officials under two projects worth around US$500 million in Vietnam.