World billionaires have their eyes on Vietnamese key economic sectors
Vietnam now has to ensure fair competition, national treatment for foreigners and nationals equally as well as no quantitative restrictions in foreign trade.
Go Back 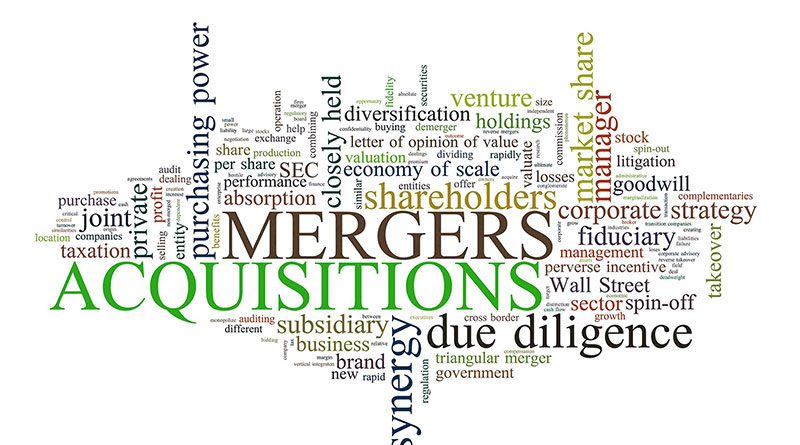 That foreign investors have pumped some huge investments to Vietnamese retail and distribution segment as well as some key economic industries has been a concern for the domestic business community, VietNamNet reported.

SSJ Consulting Vietnam, a subsidiary of Japan’s general trading company Sumitomo, has registered to buy nearly a 10% stake of Gemadept, a leading marine transport and logistics firm in the country.

The purchase, which is projected to last from July 5 to August 2, takes place when Gemadept has given up some business lines due to the cap on foreign ownership set at 49%.

If the deal gets through, the domestic stakeholders will hold a diminutive ownership while the majority ownership will fall in the hands of foreign organizations or investment funds.

Mitsui has also poured large investment into Minh Phu, the biggest shrimp processor in Vietnam to lift the Japanese ownership in the Vietnamese enterprise to 35% when the deal is finished.

In the beverage sector, Sabeco, formally known as Saigon Beer Alcohol Beverage Corp, gave up its title as the biggest domestic brewer in Vietnam after Thailand’s ThaiBev injected US$5 billion and controlled Sabeco’s management.

ThaiBev via its daughter company Fraser& Naver also holds around a 20% stake worth US$2 billion of Vinamilk after 15 consecutive years purchasing shares of the Vietnamese leading dairy company.

The retail market in Vietnam has drawn lots of attention from foreign investors when a number of giants from Thailand, South Korea, Japan, and the US, among others, decided to pour money into acquiring a number of retail chains such as Big C, Lotte, AEON, and Circle K, among others in the US$180 billion markets.

Taking control of the distribution and retail segment means these foreign investors can dominate and control the production activities, especially in the context of Vietnam’s expanded economic integration.

Vietnam’s grace period as new World Trade Organization (WTO) member expired in 2018 and the country has to ensure fair competition, national treatment for foreigners and nationals equally as well as no quantitative restrictions in foreign trade.